Some products on this website use Deliverr, two-day delivery
by HUANGQIANG| 8月 19, 2022| 0 comments 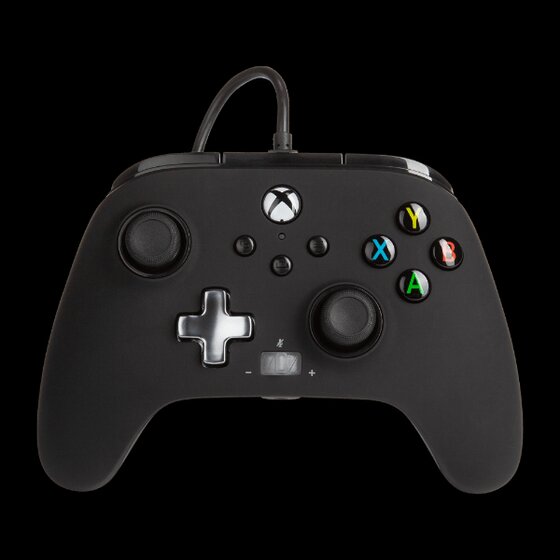 If you're looking for a wireless gamepad controller for your Xbox One console, you've come to the right place. There are a few different options available, including the OKHAHA 2.4Ghz controller and the Glowant 2.4Ghz controller. Each of these options has its own advantages and disadvantages, so it's important to know which one will work the best for you.

The Glowant 2.4G Xbox one controller comes with a built-in 500mAh rechargeable lithium battery, which eliminates the need for AA batteries. However, it is advisable to charge the controller before use to avoid battery drain during long-term transport. Also, the controller is not waterproof. If you intend to use it indoors, you should keep it away from heat sources.